French President Emmanuel Macron on Sunday defeated his rival Marine Le Pen in presidential elections, projections showed, prompting a wave of relief in Europe that the far-right had been prevented from taking power.

Centrist Macron was set to win 57.0-58.5 per cent of the vote compared with Le Pen on 41.5-43.0 percent, according to projections by polling firms for French television channels based on a sample of the vote count. The result is narrower than the second-round clash in 2017, when the same two candidates met in the run-off and Macron polled over 66 percent of the vote.

In a combative speech to supporters in Paris where she accepted the result but showed no sign of quitting politics, Le Pen, 53, said she would never abandon, describing the result as a brilliant victory and was already preparing for June legislative elections.

Macron is the first French president to win re-election since Jacques Chirac in 2002 after his predecessors Nicolas Sarkozy and Francois Hollande left office after only one term. 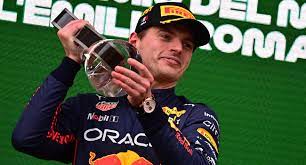 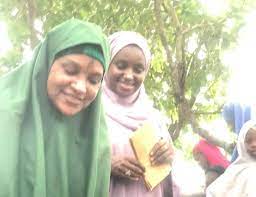