The Chinese capital, Beijing, has begun mass testing for millions of residents, after an increase in Covid-19 cases.

The Chaoyang district reported twenty-six cases over the weekend – the highest number so far in Beijing’s latest Covid-19 cases.

Long queues outside supermarkets and shops were seen despite government assurance of a sufficient food supply and this came amid fears that Beijing could face a similar situation to Shanghai, which has seen some twenty-five million people shut in their homes for weeks.

Report says that all the 3.5 million residents in the city’s largest Chaoyang district will undergo three rounds of mass testing. 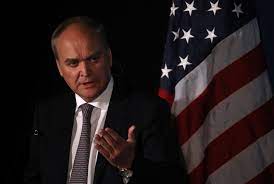 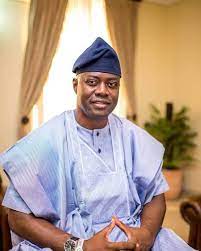