Andrey Rublev denied Novak Djokovic a first title of the season by beating the world number one in the final of his home tournament at the Serbia Open.

Meanwhile, Spaniard Carlos Alcaraz reaffirmed his status as one of the world’s rising stars by defeating compatriot Pablo Carreno Busta 6-3; 6-2 and winning the Barcelona Open. 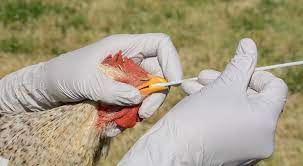 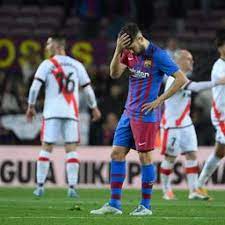