Former President, Dr Goodluck Ebele Jonathan has given condition of joining the All Progressives Congress, APC presidential race if he is endorsed by President Muhammadu Buhari

According to reports, anything short of this would not be acceptable to him Jonathan who served as President on the platform of the Peoples Democratic Party from 1999 and 2015 and handed over to President Buhari under the APC.

According to reports, in February, some northern emirs had reached out to the former President, asking him to contest. Jonathan had also stayed away from activities of the PDP, including the last national convention.

Former Governor Sule Lamido of Jigawa State had also stated that it was unlikely that Jonathan was still a member of the PDP as he was no longer involved in the party’s activities.

Meanwhile, it was learnt that the APC National Working Committee would give special waivers to select aspirants based on the powers conferred on it by the National Executive Committee. 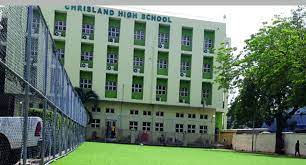 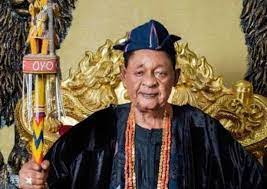