The incident occurred at the Ajegunle Bus-Stop of Alagbado (a border community) axis of the highway, causing gridlock as residents ran for safety.

The agency regretted that a 15-year-old boy identified as Oluwatobi Lawal, died in the incident while the inferno consumed 42 makeshift shops. 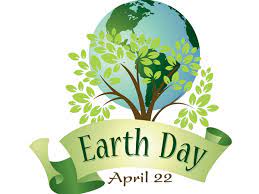 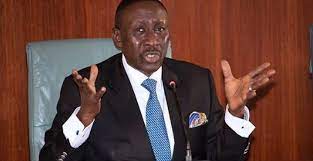