Russia aims to seize southern Ukraine and to open a route to the separatist region of Transnistria in Moldova, a senior Russian general says.

Maj Gen Rustam Minnekayev specified that Moscow would seek to take full control over the south in addition to the eastern Donbas region – the stated objective of the Russian authorities.

It is unclear if Gen Minnekayev’s comments were officially sanctioned.

Transnistria is a small Russian-backed region that borders Ukraine. 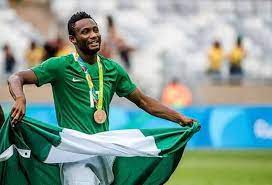 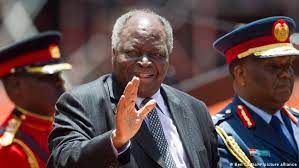