Novak Djokovic came back from a set down to defeat fellow Serbian, Miomir Kecmanovic, on Thursday, for the second successive day to reach the Belgrade semi-finals.

Djokovic, who is chasing a third title at the Serbia Open and a fourth ATP Tour title overall in his home city, will face third seed Karen Khachanov, who defeated Brazilian qualifier, Thiago Monteiro 7-5; 6-4, for a place in the final.

It would be recalled that Djokovic also needed three sets to beat Lazlo Djere in his opening round on Wednesday as he prepared to defend his French Open title in Paris, next month. 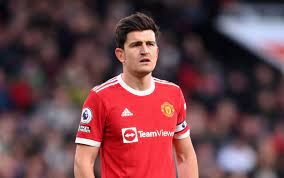 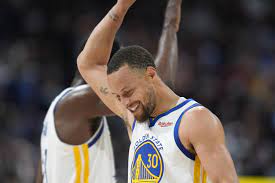