The NFF, Chelsea and the Emirates FA Cup sent their wishes via their Twitter handles. 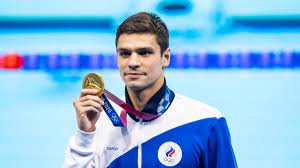 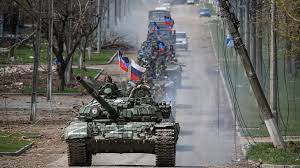