The National Drug Law Enforcement Agency (NDLEA), on Thursday, arrested over two hundred people and sealed off a hotel in Abuja.

In a statement, NDLEA spokesman, Femi Babafemi, said the arrest was made on Wednesday following a raid conducted on Diplomatic Suites in the Asokoro area of the Federal Capital Territory (FCT).

He said during the raid, illicit drugs were recovered, while organisers of the cannabis party, as well as attendees have been arrested and are currently in custody.

Mr. Babafemi disclosed that the NDLEA jointly coordinated with men of the Department of State Services, DSS, to stop a cannabis party and the launch of a suspected new psychoactive drink.

He, further, said that the NDLEA will continue to work with other security agencies and relevant stakeholders to ensure abuse of illicit substances is not allowed to get rooted in Nigeria. 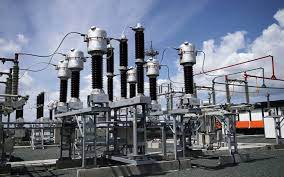 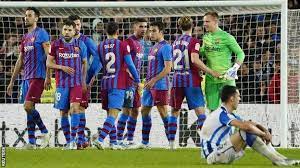