The Minister of Labour and Employment, Chris Ngige, suspension of the on-going strike by the Academic Staff Union of Universities (ASUU) depends on the Union.

Ngige said this, on Thursday, when he appeared on national television.

While calling on the universities’ lecturers to be considerate, Ngige said that he cannot make a commitment on when the impasse will be resolved.

Ngige, who is also a former governor of Anambra State, advised ASUU to stop threatening government officials and agencies.

He said he is worried by the never-ending strikes in public universities in Nigeria, stressing that he is not resting as he is working hard to ensure that the universities are reopened. 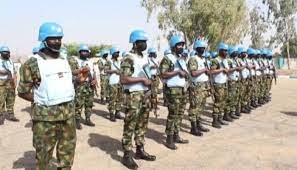 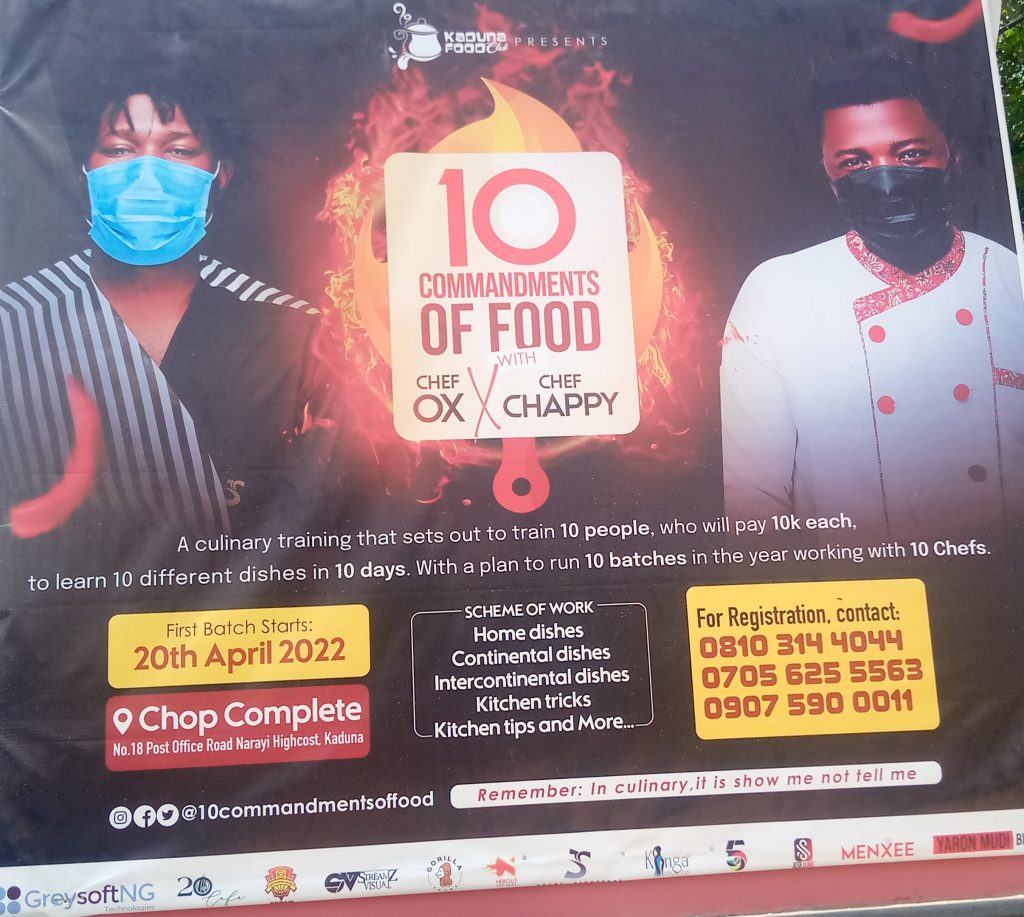