A United States satellite firm, Maxar, says it has identified a mass burial site containing about two hundred graves near Mariupol, a city Russian forces have been trying to take control of for weeks.

Maxar said its images showed an expansion of graves that began at the end of March.

Report says that Russian troops control most of Mariupol after weeks of bombing and fighting, but some Ukrainian forces remain in a large steelwork in the city. 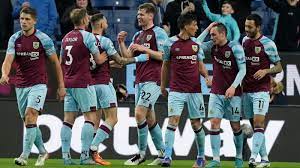