The Golden State Warriors have defeated the Denver Nuggets 118-113 to take a 3-0 lead in the first round of the NBA Western Conference play-offs.

Stephen Curry and Jordan Poole each scored 27 points for the Warriors, who are aiming for their first championship in four years.

Nikola Jokic scored 37 points for the Denver Nuggets, who have lost seven consecutive play-off games dating back to last season.

The Golden State Warriors will win the series if they defeat the Denver Nuggets at the Ball Arena on Sunday. 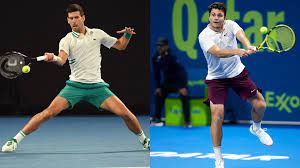 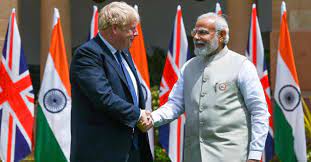