Troops of the Multinational Joint Task Force have killed over 27 Boko Haram insurgents and Islamic State of West Africa Province members within the fringes of the Lake Chad basin in Nigeria, Niger Republic, and Cameroon.

The troops in continuation with the Operation Lake Sanity at Forward Operations Base Arege, also rescued six female hostages who were kidnapped by the insurgents from Adamawa, Borno, Gombe, and Yobe states from October 2020 to April 2021.

According to the spokesman of the Multinational Joint Task Force, Colonel Muhammad Dole, about 20 terrorists were neutralised by the Air Task Force who identified intelligence-driven targets which they engaged using multiple sorties in the vicinity of Tumbun Fulani and Tumbun Rago.

Relatedly, the MNJTF Nigerien troops of Sector 4 while on patrol in the general area of Ngagam – Kabalewa and N’guigmi engaged a group of fleeing terrorists, neutralised five BHT/ISWAP insurgents, destroyed two gun trucks, and also recovered a large stock of arms and ammunitions.

According to reports, a few others were wounded in action and are receiving treatment at a military hospital.

Meanwhile, Boko Haram insurgents who displaced residents of Geidam community in Yobe state exactly one year ago, launched another attack on Wednesday night.

According to reports, the suspected insurgents came by foot at around 9pm and moved straight to a drinking joint located at Kwari ward, slaughtered nine persons and injured two others.

The locals further explained the attackers took the residents and the military base at Geidam unaware as there was no gun battle. According to their accounts, the terrorists silently sneaked into the town, executed their mission and left.

Although the military on receiving the information responded swiftly the attackers had already fled into bush.

Also, two blocks of classroom were reportedly burnt down by the attackers at Government Technical Secondary School, Geidam. 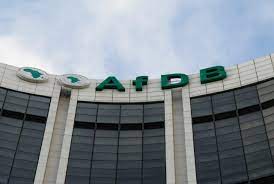 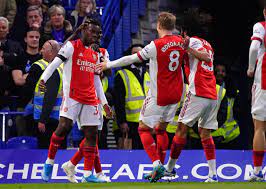