Shoigu made the announcement on Thursday at a meeting with Russian President, Vladimir Putin on state television broadcast.

According to reports, President Putin ordered that the steel plant not be stored. He also said an earlier order to that effect should be withdrawn.

Putin said All prisoners were guaranteed their lives.

He spoke of the success and the liberation of Mariupol and ordered the military officers involved to be decorated. 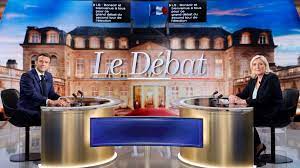 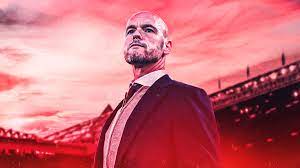