French President, Emmanuel Macron attacked his far-right rival, Marine Le Pen, for her links to Russia during a televised presidential debate on Wednesday, accusing her of being dependent on the Kremlin.

Le Pen replied that she was an absolutely and totally free woman and said the loan was a matter of public knowledge.

According to reports, the exchange was the first major clash between the two, with Macron also highlighting Le Pen’s decision to recognise Crimea as Russian after the Ukrainian territory was annexed by the Kremlin in 2014.

Le Pen stressed that she was in favour of all the sanctions against Moscow announced since Russian leader Vladimir Putin ordered an invasion of Ukraine on February 24, and she backed supplying arms to Ukraine.

Le Pen created waves last week when she proposed closer ties between the Western military alliance NATO and Russia once the war in Ukraine was over. 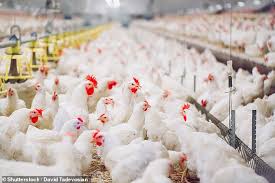 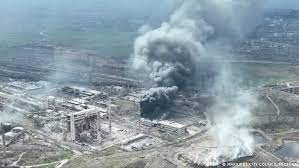