Carlos Sainz has signed a new contract with Ferrari until the end of 2024.

The Spaniard joined Ferrari in 2021, as team-mate to Charles Leclerc and has impressed with his speed, consistency and collective philosophy.

Sainz’s new deal meant that his contract is as long as that of Leclerc, who signed a five-year deal before the 2020 season.

Report says that Ferrari have started the 2022 season with the fastest car and Leclerc is early favourite for the championship, after establishing a 34-point lead in the standings with two wins, a second place and three fastest laps in just three races. 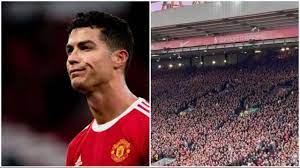 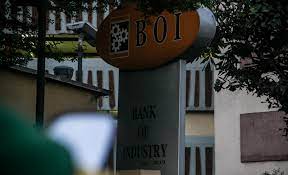