The Bank of Industry Group has reported a Profit Before Tax of 62.28 billion naira for the financial year ended December 31st, 2021, which is 75 per cent higher than the 35.54 billion naira it recorded the previous year.

This is contained in the Group’s summary financial information released in the week, which also revealed that discounted for tax, the profit for the year under review was 53.41 billion naira, compared to 31.59 billion naira in 2020.

Also consistent with its growth trajectory, the Group grew its total equity to 384.84 billion naira for the year, which is much higher than 336.48 billion naira recorded in 2020.

Report says that the Group comprises the Bank of Industry and its subsidiary companies. 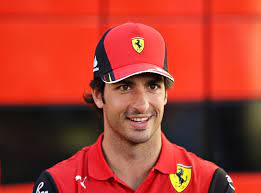