Ukraine’s allies have promised to send more weapons to help the war-torn nation to defend against a renewed Russian offensive.

The United States and others made the promise during a 90-minute video call, on Tuesday, vowing to send artillery, anti-tank and air defence aid to Ukraine.

Ukraine says it needs the weapons to help defend itself as Russia launched a new attack in the eastern part of the country.

Fighting in that region has marked what Ukraine President, Volodymyr Zelensky, said was the start of the battle for the Donbas. 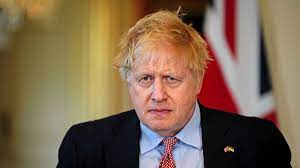 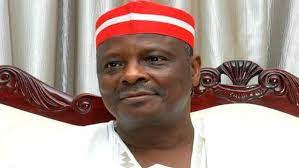