Ukraine has received fighter planes and aircraft parts to bolster its air force in the face of Russia’s invasion.

The Pentagon stated this Tuesday but declining to specify the number and type of aircraft nor their origin.

Pentagon spokesman, John Kirby told reporters Ukrainian forces ‘right now have available to them more fixed wing fighter aircraft than they did two weeks ago,’ noting the United States had ‘helped with the transhipment of some additional spare parts that have helped with their aircraft needs, but that they have not transported the whole aircraft.’ 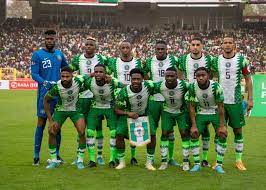