Baba gave the directive at the management meeting of the Force Management Team at the IGP Conference Hall within the Force Headquarters in Abuja.

He said that the directive is important to ensure the protection of schools and colleges, particularly boarding schools, tertiary institutions and their campuses, in areas prone to security breaches.

According to him, he specifically asked all state Commissioners of Police (CPs), tactical commanders, as well as their supervising Assistant Inspectors-General of Police (AIGs) to explore all available options and think outside the box to secure the schools.

Report says that the meeting reviewed the general situation in the country, including the security of schools and colleges as a result of some isolated incidents reported in some schools. 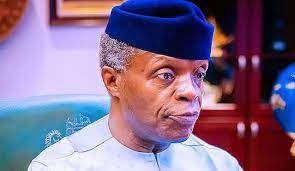 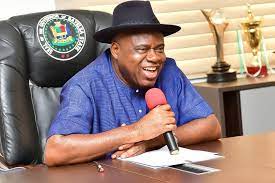