The Kano State Commissioner of Planning and Budget, Nura Muhammad Dankadai, has tendered his resignation, disregarding the directive of Governor Abdullahi Gnaduje.

Dankadai is one of the three Commissioners whom Ganduje asked not to leave his cabinet. Ten Commissioners had notified the governor of their intention to step down in order to contest elective positions in 2023.

But while the governor accepted the resignation of seven of them, he asked three, including Dankadai, to continue working.

The Public Relations Officer of the ministry, Sulaiman A. Dederi, confirmed this in a press release after a brief handover ceremony.

Dankade is nursing the ambition to oust the current Majority Leader of the House of Representatives, Alhassan Ado Doguwa, as the representative of Doguwa/Tudunwada constituency at the green chambers. Doguwa is an ally of the state governor. 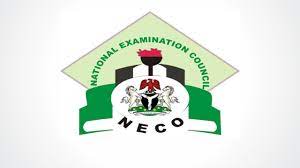 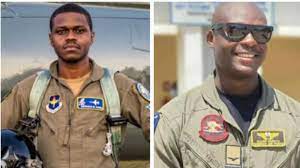