Bayelsa State Governor, Douye Diri, says he is disappointed at the height of the security challenges bedeviling Nigeria.

Governor Diri, who made the comments on Tuesday, said that things have worsened than it was in 2015 when the All Progressives Congress (APC) took over power in Nigeria.

The Governor, who said this at Bayelsa’s Government House in Yenagoa, while receiving heads of some security agencies, disclosed that the level of insecurity in the north is worrisome.

While noting that once a part of the country is in distress, other areas are also affected, Governor Diri described the series of killings by terrorists in the country as a great setback for Nigeria.

He, therefore, asked the Federal Government to effectively curb the killings, urging it to redouble its effort at combating insecurity, particularly in the northern part of the country. 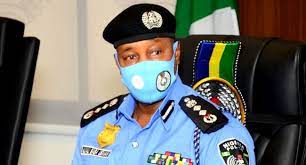 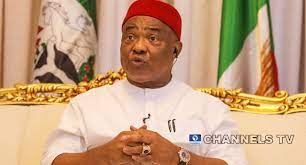