Brooklyn Nets guard, Kyrie Irving, has been fined fifty thousand dollars by the National Basketball Association (NBA) for making indecent gestures on court and insulting fans in the stands in their opening play-off game.

The incidents occurred during the Brooklyn Nets’ 115-114 defeat at the Boston Celtics on Sunday.

It would be recalled that Irving spent two years at Boston Celtics before leaving the NBA outfit in 2019. 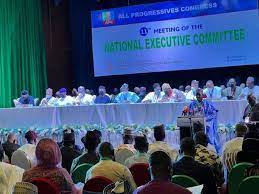 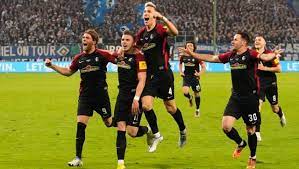