Terrorists who kidnapped locals at Anguwan Bulus in Chikun Local Government Area of Kaduna State have killed three of the victims and threatened to kill more unless a ransom is paid.

Spokesperson for the Kaduna State Police Command, ASP Mohammed Jalige, confirmed the killing, said he received phone calls from some people this morning that 3 bodies were found at Dutse village somewhere in the bush. The corpses were evacuated to Saint Gerald Hospital. He added that they are trying to talk to the Area Commander to ensure the safe return of those who are still in captivity.

It was gathered that about two weeks ago, bandits attacked the Anguwan Bulus community killing one local and abducting several others. They also attacked neighbouring communities like Juji, Angwan Gimbiya, and Sabo GRA.

Meanwhile,8 out of 20 persons that were abducted in Idon town, Kajuru LGA, have been released by their abductors after spending about two months in captivity. 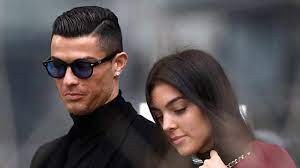 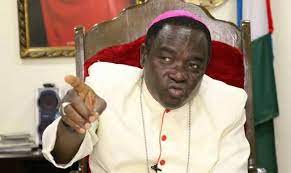