The Mother of Abubakar Idris, the social media critic popularly known as Dadiyata, is dead.

It was gathered that the deceased aged 66 died at the 44 Nigerian Army Reference Hospital, Kaduna, where she was being treated, on Tuesday.

Confirming her death, her sons, Aminu and Usman, told newsmen that she had been rushed to the hospital around midnight and later placed on oxygen as doctors battled to stabilise her.

Usman said their late mother was battling with ulcer and high blood pressure.

He, however, said she was fine on Monday and had visited several persons, including one of their relatives who bereaved.

He said her janaizah prayer will hold after Asr prayer at the family residence at Gombe road following which she will be buried at the Tudun Wada burial ground in Kaduna.

The deceased’s popular son disappeared in the early hours of August 2, 2019, and all efforts to trace him have been fruitless,

Dadiyata, who would have been 37 this year, was allegedly taken from his Barnawa home in Kaduna.

In a media interview with in 2020, Dadiyata’s mother had said she remained hopeful that she would one day reunite with her son. 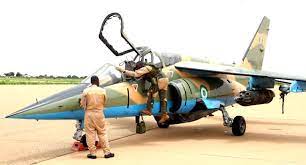 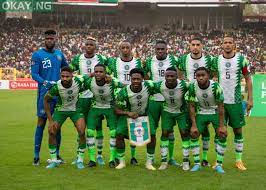