Photographs of the equipment being unloaded from a Russian cargo flight at Bamako international airport were posted on the official social media account of Mali’s presidency.

According to reports, the delivery brings to eight the known number of helicopters that Moscow has provided under closer ties forged by rebel colonels who seized power in 2020.

Russia has also supplied what are officially described as military instructor’s personnel that former colonial power France and the United States say are operatives from Russia’s Wagner security group.

Reports says they have been helping the impoverished Sahel nation fight a decade-old jihadist campaign that has claimed thousands of lives and driven hundreds of thousands from their homes. 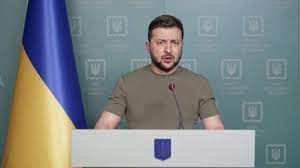 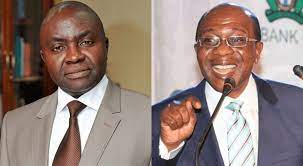