An official of the Independent National Electoral Commission (INEC), Mr Mike Igini, has taken a swipe at politicians sponsoring thuggery in the country.

Igini, who is the Resident Electoral Commissioner (REC) in charge of Akwa Ibom State, stated this on Tuesday during an interview on National Television. He believes such persons pose a serious threat to the nation’s democracy and asked them to stop the practice of engaging thugs and renting crowds for campaigns.

Igini decried what he termed as unfairness in a situation where some political players get security protection while others were left out when parties prepare to conduct primaries noting that such practice, should be discouraged and ruled out of the system as it adds to the security problems in the country.

He stated that there were different dimensions to security challenges, and it was important to address them, especially as the country prepares for the 2023 general polls. 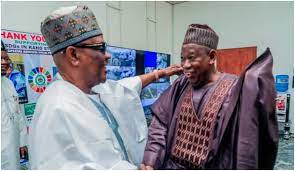