Fiorentina’s Italian international midfielder Gaetano Castrovilli is facing surgery on his left knee following a serious injury during the weekend win over Venezia, his club announced on Tuesday.

The Serie A club said in a press release that he underwent diagnostic tests which revealed damage to the anterior cruciate ligament, the medial collateral ligament and the lateral meniscus in his left knee.

The 25-year-old, who was a member of Italy’s triumphant Euro 2020 squad last year, has made 27 appearances for Fiorentina this season.

The injury, which led to his substitution in the 78th minute of the game against Venezia, is likely to keep him out of action for several months.

His side travel to Turin on Wednesday hoping to make up a 1-0 deficit against Juventus in the second leg of the Italian Cup semi-final. 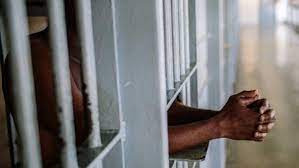 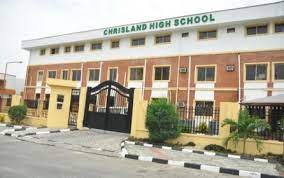