Air Peace says it has relocated all its international flight operations from the old Terminal One to newly inaugurated Terminal 2 of the Murtala Muhammed International Airport, Lagos.

Its spokesperson, Mr Stanley Olisa said this in a statement in Lagos on Tuesday.

He said that with this, the airline becomes the first to operate a flight from the newly commissioned terminal.

Olisa added that passengers flying to Accra, Banjul, Freetown, Douala, Dakar, Johannesburg and Dubai were henceforth expected to proceed to the new terminal for ticketing, check-in and boarding. 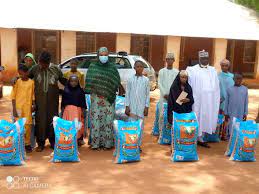 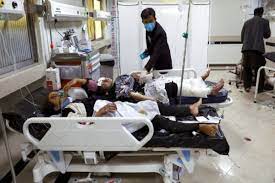