Officials say Two bomb blasts at a boys’ school in the Afghan capital Kabul have killed at least six people and wounded more than 20.

The blasts happened at the Abdul Rahim Shahid high school in the Shia-dominated west of the city. The number of dead and wounded is likely to rise.

A nearby tuition centre was also targeted in a grenade attack.

There was no immediate claim of responsibility. Islamic State militants have attacked the area in the past. 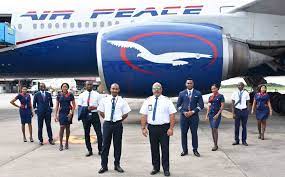 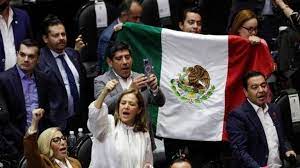