The spokesman for MNJTF, Colonel Muhammad Dole, who disclosed this to newsmen said that over one hundred terrorists were also killed during the land and air clearance operations along the borders of the Lake Chad Basin.

He, however, said that eighteen soldiers were wounded, while three others and a member of the Civilian Joint Task Force died in the course of the operation.

The operation codenamed “Operation Lake Sanity” is a joint and combined operation involving the MNJTF troops from Nigeria, Niger Republic, and Cameroon and troops from Operation Hadin Kai, OPHK as well as the Air Task Forces of the MNJTF and OPHK, other security agencies and the Civilian Joint Task Force (CJTF). 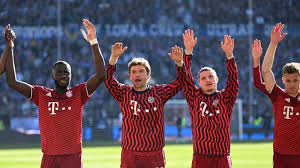 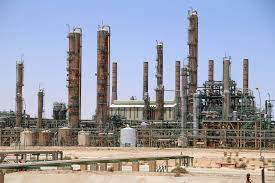