Sri Lankan President, Gotabaya Rajapaksa, has appointed a 17-member cabinet, even as protests calling for him to resign grow larger.

Mr. Rajapaksa had initially dismissed his cabinet of ministers and had called on opposition parties to help form a new government, but they had refused.

He has now re-appointed a number of his party members to several posts, as the island nation is struggling with its worst economic crisis since independence from Britain in 1948.

Report says that the economic crisis is caused in part by a lack of foreign currency, which means that Sri Lanka cannot afford to pay for imports of staple foods and fuel, leading to severe shortages and very high prices.

China reports deaths of three people since start of Covid in Shanghai. 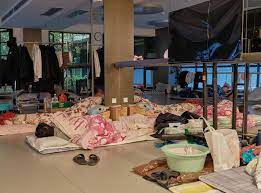 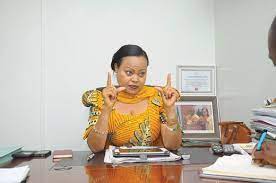