The South African army says it had deployed 10,000 troops to help the nation’s east coast recover from storms that have claimed 443 lives and ravaged infrastructure.

Some of the troops include plumbers and electricians to help restore power and water, which have been cut off in some areas for a week.

The deadliest storm on record dumped apocalyptic levels of rain on the city of Durban and the surrounding area of KwaZulu-Natal province.

Some 40,000 people were left homeless and more than 550 schools and nearly 60 health care facilities have been damaged, according to government tallies. 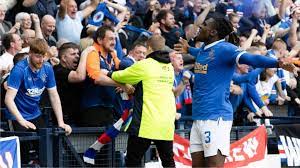 Kenya, Zimbabwe included in 2023 Africa Cup of Nations qualifying draw despite being banned by FIFA over government interference. 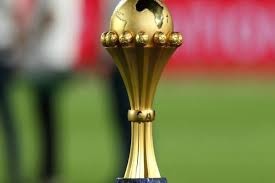