A senior official of the National Population Commission (NPC), Mrs. Bimbola Salu-Hundeyin, said on Monday that temporary relocation of people from their residences to their hometowns during a census is one of the major factors frustrating the exercise in Nigeria.

A Federal Commissioner of the commission,Mrs Bimbola Salu-Hundeyin, called for the criminalisation of census migration to tackle the menace.

She made the proposal during an interview on national while giving an update on NPC’s preparedness to conduct a national population census next year.

Sixteen years since the exercise was last conducted, Nigeria is scheduled to hold another national census, following the approval of the National Council of State.

The Council which met on Thursday last week agreed that the exercise should be conducted between March and April 2023. 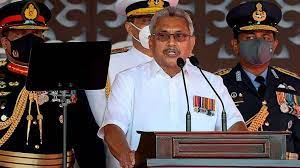 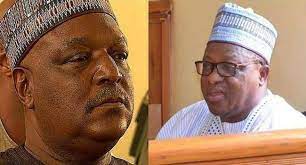