According to him, the personal property of opposition politicians was hardly affected by the attacks in the state, stressing that politicians could not be exempted from the killings and wanton destruction of property.

He urged the congregation to join him in praying to God to touch the hearts of those perpetrating the violence to repent in the spirit of Easter.

He called on those behind the dastardly acts to repent quickly before the government goes after them, adding that the killing of innocent Imo people must stop immediately. 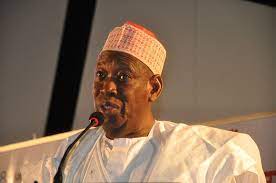 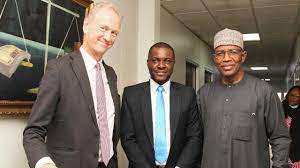