President Muhammadu Buhari has granted state pardon to Enitan Ransome-Kuti, the former military Commander of the Multinational Joint Task Force, who was convicted by a Special Court Martial in January 2015.

The former military commander was among the 162 prisoners pardoned by the National Council of State at a meeting presided over by the Nigerian leader on Thursday.

The full list of those pardoned is not immediately available, but sources confirmed to press men that the soldiers convicted of mutiny constituted a bulk of them. 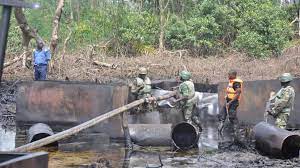 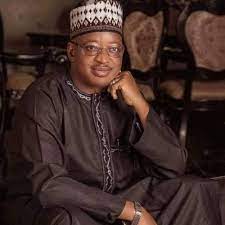