The Peoples Democratic Party (PDP) said it has adjusted its timetable and schedule of activities to extend the closing dates for the purchase and submission of Expression of Interest and Nomination Forms for the 2023 general elections.

This is to enable the Party to make up for the two days’ public holidays as announced by the Federal Government, a statement signed by the party’s National Publicity Secretary, Debo Ologunagba, said. 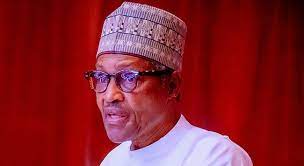 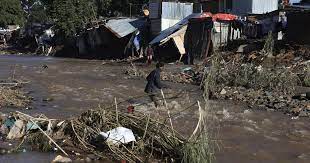