Four abducted students of College of Health Science and Technology in Tsafe area of Zamfara state have regained their freedom.

The police spokesperson was silent on whether ransom was paid to secure the release of the students.

Meanwhile, Gunmen have killed one policeman in an invasion of Isuofia community, the home town of Anambra Governor, Prof Charles Soludo.

Soludo, it was gathered, travelled abroad to have a little rest before the gunmen struck on Friday morning. 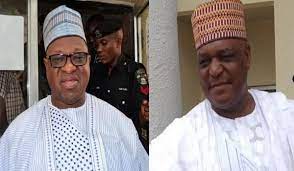 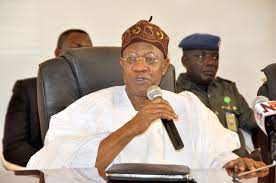