The Federal Government has opened channel of discussion with the terrorists who abducted over 60 passengers of a Kaduna-bound train over two weeks ago, according to relatives of the victims.

Speaking with journalists in Kaduna, the relatives and friends of the abducted passengers on Friday said they have been assured by the Federal Government that the channel of discussions with the terrorists have been opened.

The designated Chairman of the Group pressing for the release of their loved ones, Dr Jimoh Fatai, said after the Federal Executive Council (FEC) meeting on Wednesday, they heard from the Federal Government through the Minister of Information, Lai Mohammed that the government is in dialogue. with the abductors of our relatives.

This news comes at the expiration of a 72-hour ultimatum issued by the relatives to the Nigerian Government to open discussions that will see to the release of the captives.

Meanwhile the deputy director of NRC public relations, Yakub Mahmood has confirmed that sections of the Abuja-Kaduna rail track that were destroyed by bandits in March are currently under repair. 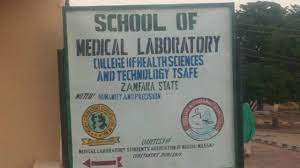 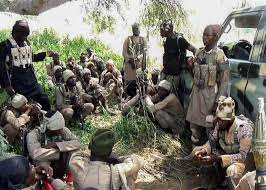