Deputy Senate President Obarisi Ovie-Omo-Agege has declared his interest in the governorship seat of Delta State in next year’s election on the platform of the All Progressives Congress (APC).

Omo-Agege declared his intention in the presence of a cheering mammoth crowd at the Federal University of Petroleum Resources Effurun (FUPRE).

He said he intended to build a new Delta on the four pillars of Employment and Empowerment, Development, Good Governance and Enduring Security (EDGE).

The senator noted that the Peoples Democratic Party (PDP) administration in the state had caused poor infrastructural development, relocation of companies and industries, unemployment among youths, and neglect of retirees and pensioners, among others. 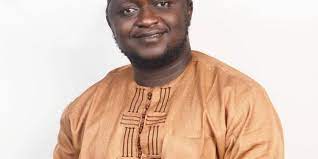 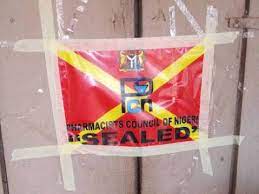