Palace made an official request to the Blues but it was turned down due to the terms of Gallagher’s loan deal.

The 22-year-old has impressed since joining Palace last summer, and made his senior England debut in November but Tuchel insisted Chelsea’s decision was the right one.

Tuchel’s side face Palace at Wembley on Sunday with eight-time winners Chelsea attempting to reach the showpiece final for the third straight season. 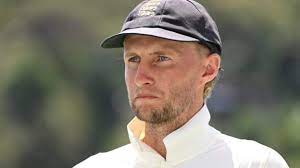 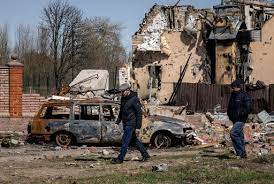