The United States has announced an additional 800 million dollars in military assistance to Ukraine, expanding the scope of the systems provided to include heavy artillery ahead of a wider Russian attack expected in eastern Ukraine.

United States President, Joe Biden, made the announcement on Wednesday, after speaking with Ukrainian President, Volodymyr Zelenskiy, over the phone.

Mr. Biden said he had also approved the transfer of additional helicopters, saying equipment provided to Ukraine has been critical as it confronts the invasion.

Tagged as #Ukraine #US 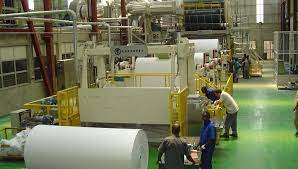