A United States federal jury in Virginia has convicted an ex-British jihadist over his involvement with a notorious Islamic State (IS) terror cell.

El Shafee Elsheikh, aged 33, was linked to the kidnapping, torture and beheading of several IS hostages in Syria, including journalists and aid workers.

On Thursday, after an 11-day trial, El Shafee was found guilty of lethal hostage taking and conspiracy to commit murder.

Report says that he was the highest profile IS fighter to stand trial in the United States. 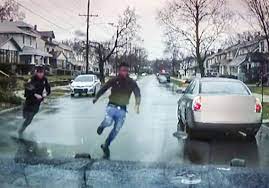 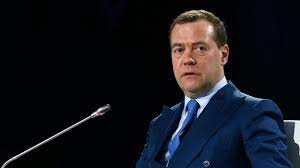