Several subscribers affected by the Federal Government’s directive to ban their Subscriber Identification Module (SIM) cards for failure to link them with the National Identification Number (NIN) have cried out that despite making efforts to link the lines, they are still shut out from the networks.

At the order, which is over a week now, close to 75 million telephone lines were barred, unfortunately, some lines that claimed to have gone through the linkage and verification process were affected as well.

Some of the affected subscribers disclosed that the links provided by the telcos to link their SIMs to NINs are either slow in verifying them or not working at all.

Report says that these challenges have further increased the number of people at both telecoms service outlets and National Identity Management Commission (NIMC) offices across the country.

According to reports, visits, in the last two days, to some of these centres confirmed these developments, as subscribers recount their ordeal, including extortion, which saw them paying as much as five thousand naira (three thousand naira for NIN two thousand for validation) at some NIMC centres. 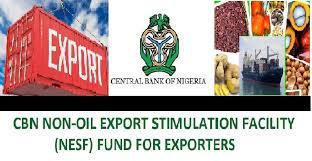 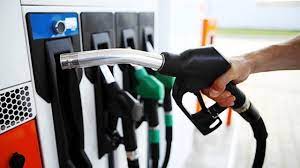