The Senate has approved President Muhammadu Buhari’s request to increase fuel subsidy payments in 2022 to 4 trillion naira from 442.72 billion naira.

The lawmakers made the approval, on Thursday, after considering the report of the Committee on Finance on the Revised 2022 Fiscal Framework.

The Senate also approved the President’s request to raise the oil price benchmark from 62 dollars to 73 dollars and the reduction of projected oil production volume from 1.883 million to 1.6 million barrels per day.

The Senate also approved an additional provision of 182.45 billion naira to cater for the needs of the Nigeria Police Force.

Other recommendations of the committee adopted by the Senate include a cut in the provision for Federally Funded upstream projects being implemented by 200 billion naira from 352.80 naira and an increase in the Federal Government Independent Revenue of 400 billion naira. 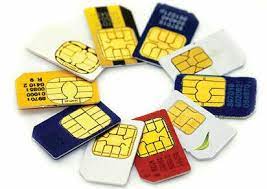 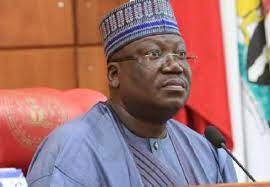