Russia’s defence ministry says that one of its warships, which was damaged by an explosion on Wednesday, has sunk.

According to the ministry, Moskva, the flagship of Russia’s Black Sea Fleet, was being towed to port when stormy seas caused it to sink.

The 510-crew missile cruiser was a symbol of Russia’s military power, leading its naval assault on Ukraine.

In the meantime, Ukraine said its missiles hit the warship, but Russia has not reported any attack, saying that the vessel sank after a fire. 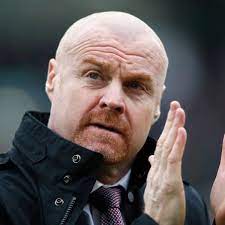 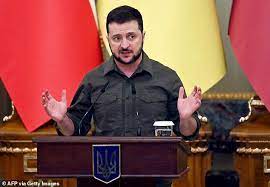