National Census to hold in March 2023.

For the first time in sixteen years, Nigeria will hold a national census between March and April 2023.

This was part of the resolutions reached at the Council of State meeting which was held in Abuja on Thursday and chaired by President Muhammadu Buhari.

The meeting was attended by former Heads of State – Abdusalami Abubakar, Goodluck Jonathan, and Yakubu Gowon. 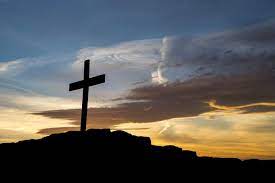