Medvedev, who is the deputy chairman of Russia’s security council and president from 2008 to 2012, disclosed this on Thursday.

According to him, if the said countries joined the organization, it would more than double Russia’s land border with NATO members.

The former president said Russia would seriously reinforce its group of ground forces and air defences and deploy significant naval forces in the Gulf of Finland. 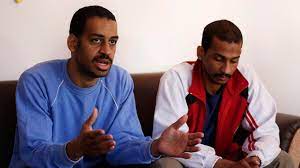 National Census to hold in March 2023. 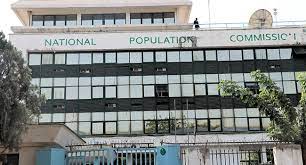