The Kaduna State Sector Command of the Federal Roads Safety Corps (FRSC), has deployed one thousand, six hundred and fifty-three personnel across the State.

The Sector Commander, Mr. Hafiz Mohammed, made the disclosure to newsmen, on Friday, in Kaduna.

He also disclosed that twenty-eight patrol vehicles, seven ambulances, one heavy duty tow truck and fourteen patrol Bikes have been deployed along the designated routes of the Kaduna state, as parts of measure towards ensuring hitch-free Easter celebrations between April 13th and April 20th, 2022.

Mr. Mohammed also explained that the exercise is to conform with the Corps 2022 strategic goals of accomplishing fifteen per cent reduction in Road Traffic Crash fatality. 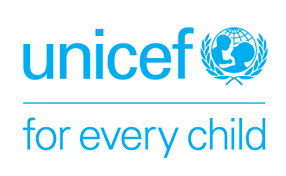 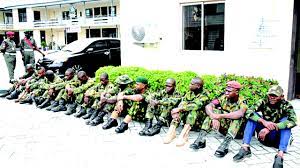