The Families of kidnapped victims on the Abuja-Kaduna bound train have urged the Federal and State governments to rescue their loved ones, who are still in captivity.

They made the appeal, on Thursday, during a press briefing, which was held in Kaduna.

It would be recalled that the Nigerian Railway Corporation (NRC) said of the remaining one hundred and seventy-six passengers, eight have been confirmed dead, while one hundred and sixty-eight are still missing.

The NRC had earlier disclosed that its manifest showed that there were three hundred and sixty-two passengers on board the train before the attack happened.

The train had left Abuja on March 28 around 6:00 pm and was on its way to Kaduna when terrorists attacked, killed some people and kidnapped others. 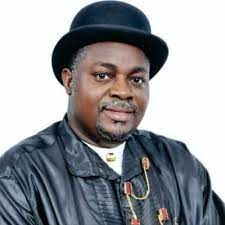 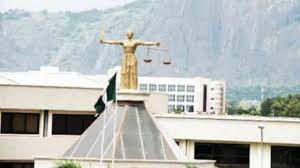